My Friend the Rose.

We chose this book for the display because of its illustrations by Mary Lawrance Kearse, who flourished from the 1790s-1830. Mary was an artist, teacher of botanical drawing, and exhibitor at the Royal Academy from 1794-1830. Her books include A Collection of Passion Flowers Coloured from Nature, [1799]-1802, A Collection of Roses from Nature, [1796]-1799 (from which the illustrations in this book by Lester are taken), and Sketches of Flowers from Nature, 1801. A Collection of Roses contains an ornamental frontispiece and 90 plates of flowers; Sketches of Flowers from Nature is a manual on botanical drawing for students. Mary drew, etched, and coloured all her own illustrations. Although her drawings have their limitations, her plates are effective and well-representative of the plants depicted. She dedicated A Collection of Roses to Queen Charlotte; as a result, "the demand for this book on roses was far in excess of the number of copies printed." Mary Lawrance was a very popular teacher and continued teaching and exhibiting her work even after her marriage. "All that was interesting and beautiful in the Vine nursery, Hammersmith, soon made its way to her house in Queen Anne street. Not only Mr. Lee, but most of the other nurserymen, made a point of sending her their new flowers to be drawn by her. It was thought to be an honour for the owner as well as the flower when Miss Lawrance painted its portrait." 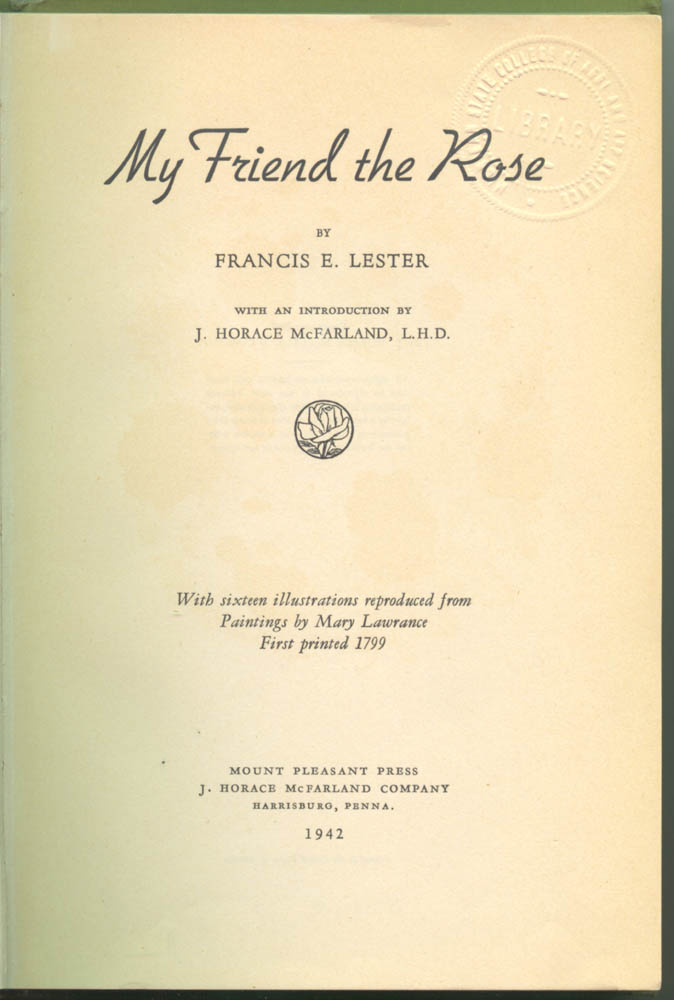 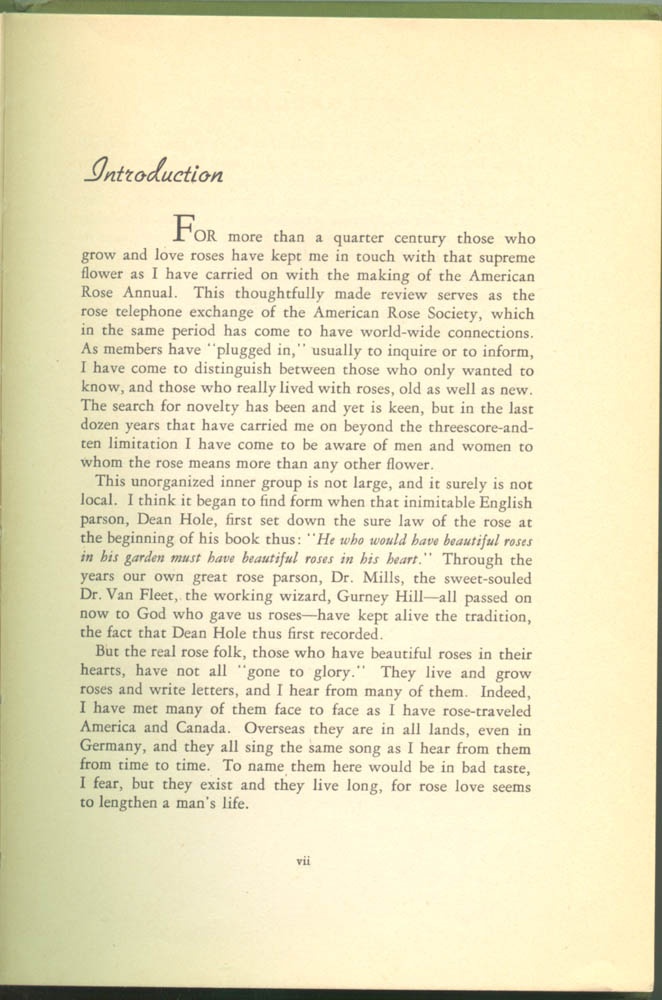 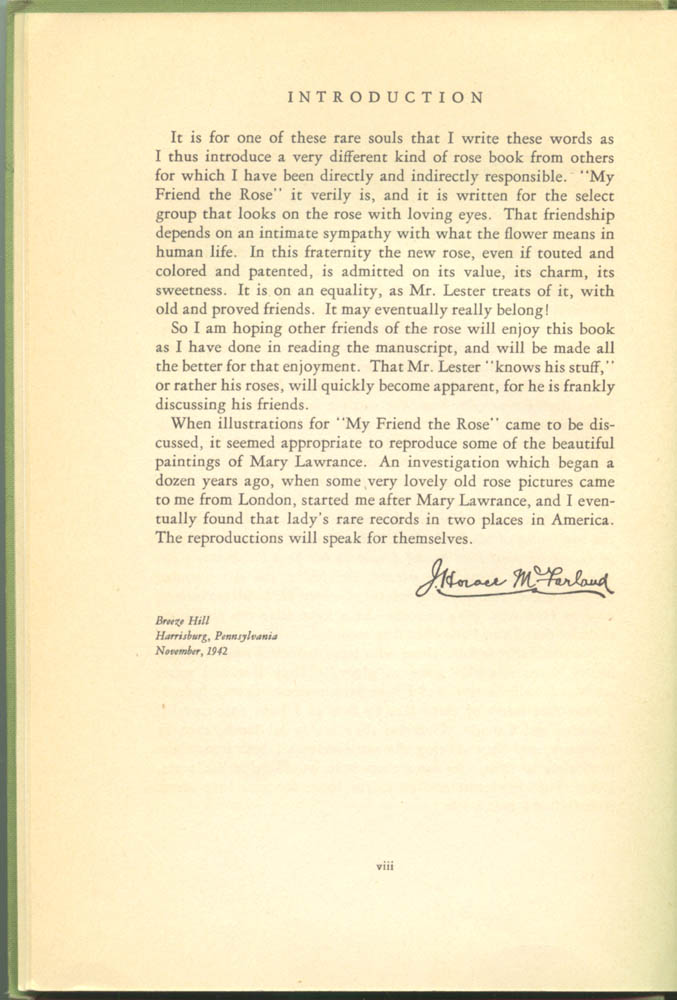 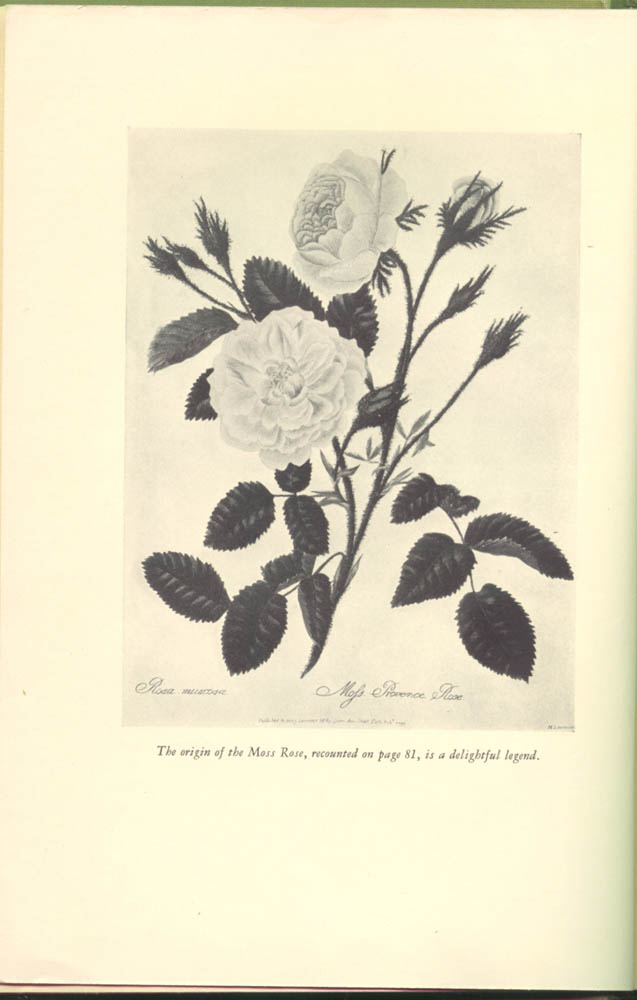 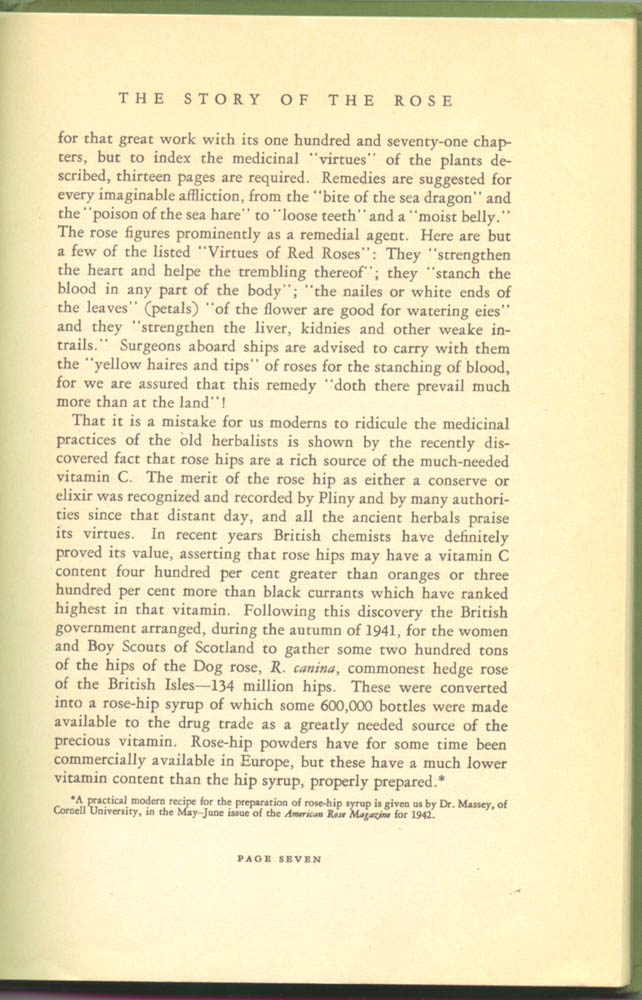